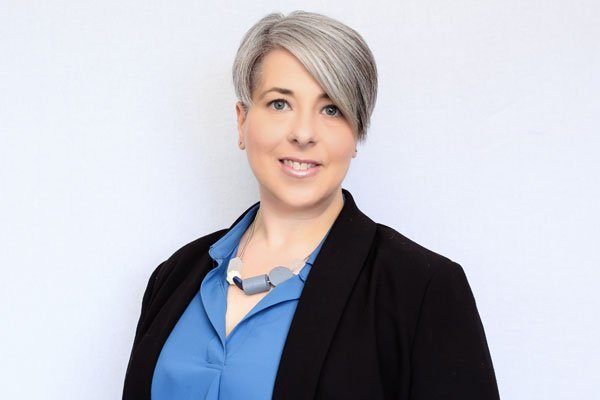 Prior to joining WRDC in March 2019, Bobbi-Jo worked as Lead Youth Employment Counsellor at the Humber Community YMCA for 6 years where she worked with youth of various backgrounds including those considered to be at-risk.

Bobbi-Jo has also spent a number of years facilitating the Linkages program, funded by the provincial government. Previous to that, Bobbi-Jo was a participant in Employment Transitions, a program for single parents on income support. She excelled through this program and began to work as Regional Coordinator for the Alzheimer’s Society in Corner Brook. Bobbi-Jo was invited back to the Employment Transitions group for the next 7 years as a motivational speaker to other single parents in that program.

Bobbi-Jo’s personal background has given her an empathetic insight to the clients she now assists. Bobbi-Jo’s educational background is in Community Studies and Business Administration. Bobbi-Jo values continuing education and is currently working toward her Career Development Practitioner (CDP) Certification.

Allyship in the Workplace

Microaggressions in the Workplace

Diversity, Inclusion and You (February)

Microaggressions in the Workplace